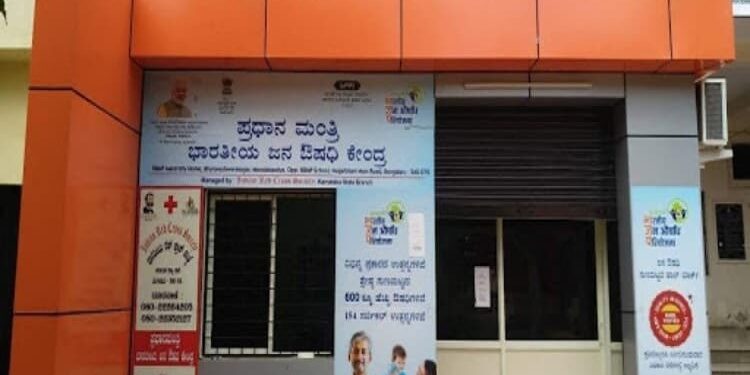 The branded medicines are sold at significantly higher prices than their unbranded generic equivalents, though are identical in therapeutic value. Given the widespread poverty across the country, making available reasonably priced quality generic medicines in the market would benefit everyone. With this objective, the Pharma Advisory Forum in its meeting held on 23rd April, 2008, decided to launch the Jan Aushadhi Campaign – starting with the sale of generic medicines through dedicated sales outlets called Pradhan Mantri Bhartiya Janaushadhi Kendra in various districts of the country.

Bureau of Pharma PSUs of India (BPPI), the implementation agency for Pradhan Mantri Bhartiya Janaushadhi Kendra was established in December, 2008 under the Department of Pharmaceuticals, Government of India, with the support of all the CPSUs and has been registered as an independent society under the Societies Registration Act, 1860 as a separate independent legal entity in April, 2010.

The defined roles of BPPI are as follows: