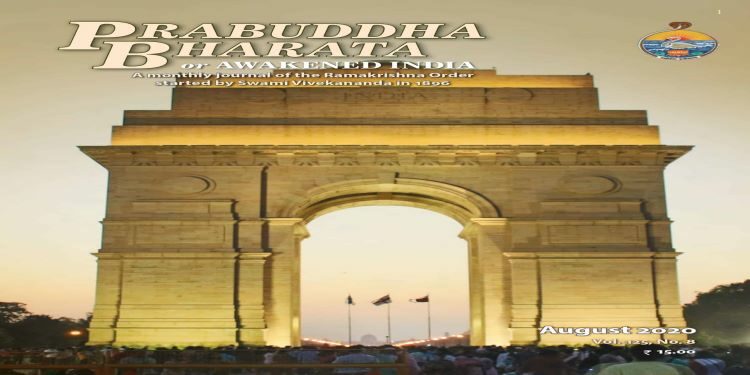 In  News: Prabuddha Bharata is the Ramakrishna Order’s monthly journal initiated by Swami Vivekananda in the year 1896.

About Prabuddha Bharata or Awakened India

‘Abide With Me’ hymn