Powers of Lieutenant Governor in Puducherry 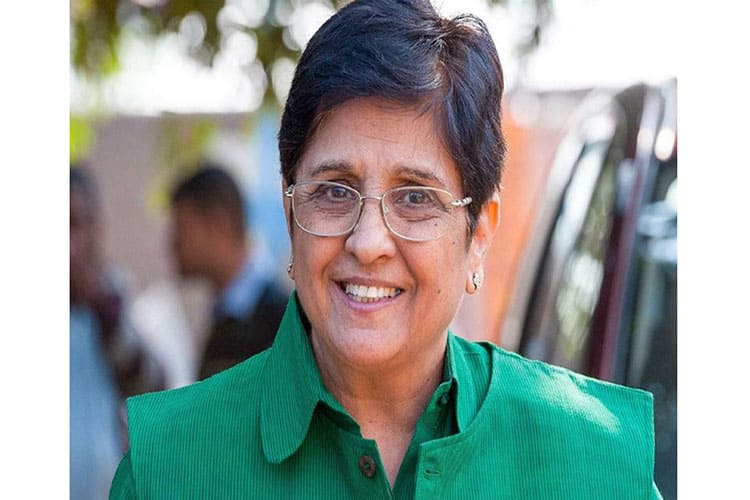 The Chief Minister of Puducherry has claimed that the government is contemplating legal action against the LG for flouting Madras High Court directions.

The Madras High Court had vested power of day to day administration with the Chief Minister and Ministers. The court had observed that the decisions taken by Council of Ministers were binding on the Chief Secretary and Secretaries. LG was bound to give accord to the decisions taken by the Cabinet. In case of serious difference of opinions, LG could refer the subject to the President. LG has no independent authority to overrule the decision of the Council of Ministers, take unilateral decisions and give directions to the officials.

The Government of Union Territories Act, 1963 provides for a Legislative Assembly of Pondicherry, with a Council of Ministers to govern the Union Territory of Pondicherry. It states that the UT will be administered by the President of India through an Administrator (Lieutenant Governor).

The manner in which the LG functions vis-à-vis the elected government (Council of Ministers) is also spelt out in the Rules of Business of the Government of Pondicherry, 1963.

Section 44 of the Union Territories Act, 1963, allows the LG to act in his discretion in the matter of lawmaking, even though the Council of Ministers has the task of aiding and advising him. In case of a difference of opinion between the LG and his Ministers on any matter, the Administrator is bound to refer it to the President for a decision and act according to the decision given by the President. However, the Administrator can also claim that the matter is urgent, and take immediate action as he deems necessary.

Under Section 22 of the Act, prior sanction of the Administrator is required for certain legislative proposals. These include bills or amendments that the Council of Ministers intends to move in the Legislative Assembly, and which deal with the constitution and organisation of the court of the Judicial Commissioner, and jurisdiction and powers of the court of the Judicial Commissioner with respect to any of the matters in the State List or the Concurrent List.

Section 23 of the Act also makes it obligatory on the part of the UT government to seek the recommendation of the LG before moving a Bill or an amendment to provide for the imposition, abolition, remission, alteration or regulation of any tax, the amendment of the law with respect to any financial obligations undertaken or to be undertaken, and anything that has to do with the Consolidated Fund of the UT.