Powers of Governor in Nagaland 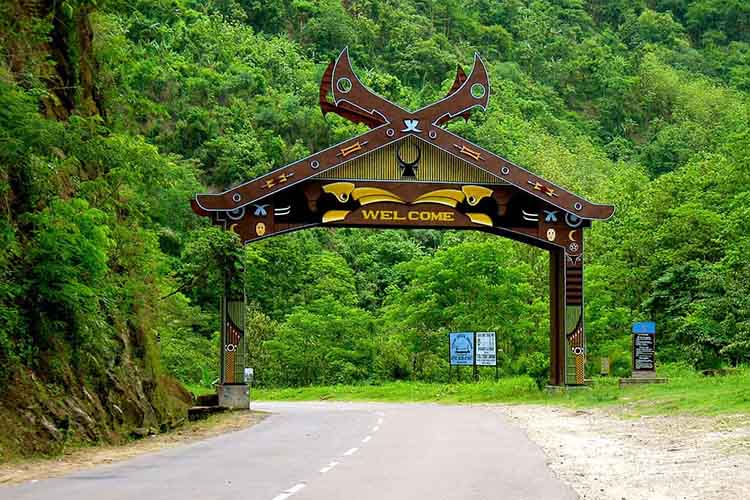 The Governor of Nagaland in his letter to the CM has claimed that the constitutionally established State government was being challenged on a day-to-day basis by armed gangs who question the integrity and sovereignty of the nation, while the instruments of law and order remain totally unresponsive.

Powers of Governor of Nagaland

The Governor has claimed that he can no longer abstain from the Constitutional obligations for law and order in the state under Article 371 A(1)(b). He proposed that important functions such as the transfer and posting of officials be done with his approval and that he would periodically review the situation and if required, issue necessary directions.

He elaborated that the situation has deteriorated to such an extent that the armed miscreants appoint their own dealers for every commodity from salt to construction materials coming into the state. They decide and levy illegal taxes on every item. They run syndicates for contrabands including alcoholic drinks which they help smuggle into the state. The steady slide of Nagaland in all parameters – road connectivity, health and education infrastructures and livelihood are attributed to siphoning off a large chunk of government funds meant for development.

The Governor of Nagaland shall have special responsibility with respect to law and order in the State of Nagaland for so long as in his opinion internal disturbances occurring (in the Naga Hills Tuensang Area immediately before the formation of that State) continue therein (or in any part thereof) and in the discharge of his functions in relation thereto the Governor shall, after consulting the Council of Ministers, exercise his individual judgment as to the action to be taken.