Powers of Governor-Controversy in Rajasthan 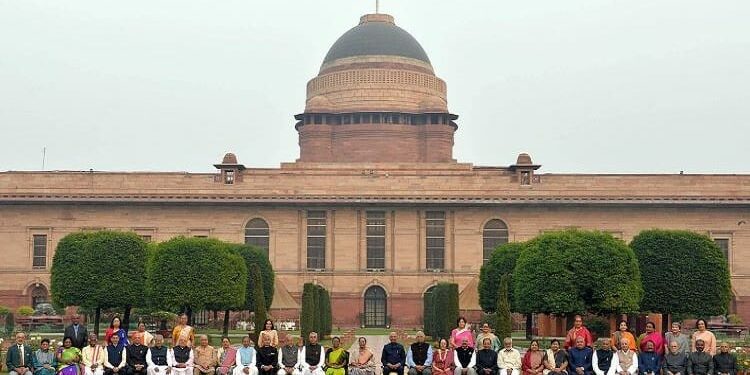 Rajasthan Governor’s refusal to accept the Chief Minister’s recommendation for convening a session of the Assembly, ostensibly to go for a trial of strength to checkmate the rebels, has once again brought into focus controversial decisions by Governors in formation and dismissal of state governments over the years. The role of Governors in imposing President’s Rule in states dates as far back as 1959, when the E M S Namboodiripad government in Kerala was dismissed. The role of Governors in toppling one government and installing another is not new either.

The governor insisted that a 21-day notice is essential for a session, demanded to know the purpose of calling it, and put other conditions such as maintenance of social distancing norms and recording of proceedings. The Governor’s action has raised the question whether he has the power to turn down the recommendation of the Council of Ministers. Similarly in Arunachal Pradesh in 2015, the Governor changed the schedule of a session and set its agenda without a recommendation from the Chief Minister. In 2016, a five-judge constitution Bench of the Supreme Court dealt with questions arising out of the situation.

In the resulting Nabam Rebia, Bamang Felix v. Deputy Speaker and others case, the Supreme Court of India examined the powers of the Governor, particularly with reference to summoning an Assembly session. The top court reiterated that ‘the functions, duties and powers of the Governor by or under the Constitution are ‘cabined, cribbed, confined’.

The Supreme Court held that the Governor’s power “under Article 174 to summon, prorogue and dissolve the house(s) must be exercised in consonance with the aid and advice of the chief minister and his council of ministers. In the above situation, he is precluded [from taking] an individual call on the issue at his own will, or at his own discretion”. The discretion given to the Governor in respect of his relations with the Legislative Assembly is not only limited and circumscribed by the Constitution but also by the Rules framed by the Legislative Assembly under Article 208 of the Constitution.

Referring to discussions in the Constituent Assembly, the court noted that the framers of the Constitution expressly and consciously left out vesting powers to summon or dissolve the House solely with the Governor. The court discussed that draft Article 153 (which later became Article 174), that dealt with the powers of the Governor, was substantially altered to indicate that the framers did not want to give Governors discretion.

Article 174 of the Constitution gives the Governor the power to summon from time to time the House or each House of the Legislature of the State to meet at such time and place as he thinks fit. However, the phrase “as he thinks fit” is read as per Article 163 of the Constitution which says that the Governor acts on the aid and advice of the cabinet.