Power of Community for Conservation 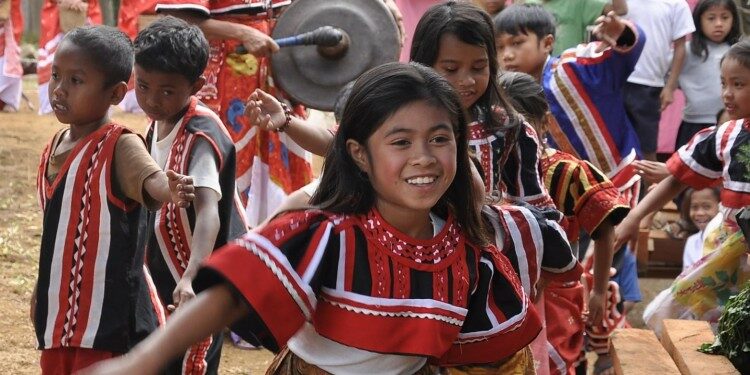 Community-led environmental movements are an expression of the socio-ecological effects of narrowly conceived development based on short-term criteria of exploitation. The movements reveal how the resource-intensive demands of development have built-in ecological destruction and economic deprivation.

In news: Role of Community Participation for Environmental Conservation
Placing it in syllabus: Environment

Mawphlang sacred grove, located in East Khasi hills District, 25 km from Shillong is internationally known and important tourist destination and educational centre. It is spread across 78 hectares and protected by the local deity-Labasa.

Efforts by government for environmental conservation

Mould your thought: Write a short note on the community-led environmental movements in India.