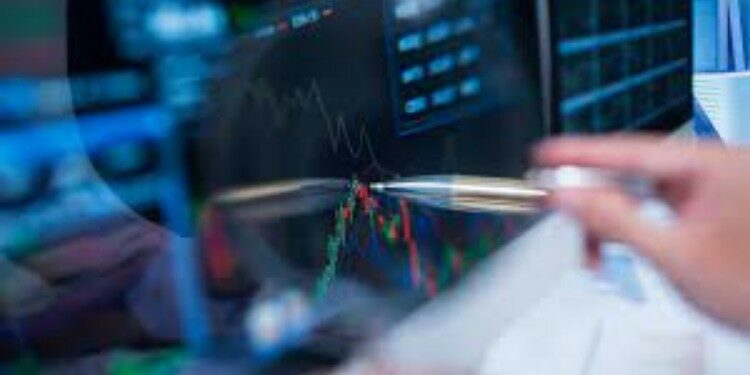 More about the deal-

The EU lawmakers backed the trade and cooperation agreement by 660 votes to five, with 32 abstentions. The deal, which was finalised on Christmas Eve, had already been ratified by the UK parliament and conditionally came into force pending the European Parliament’s approval, which marks the final legal hurdle. The UK had joined the bloc in 1973.