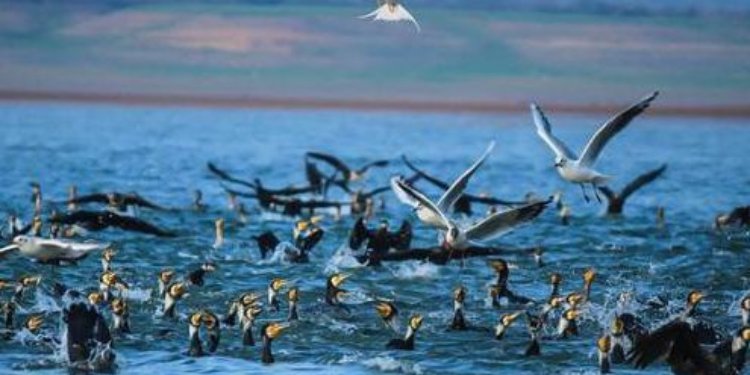 What is the cause?

Avian influenza (H5N1) has led to the death of around 2,736 migratory birds in Himachal Pradesh, so far, in the sanctuary area in district Kangra of the State.

A brief note on Pong Dam