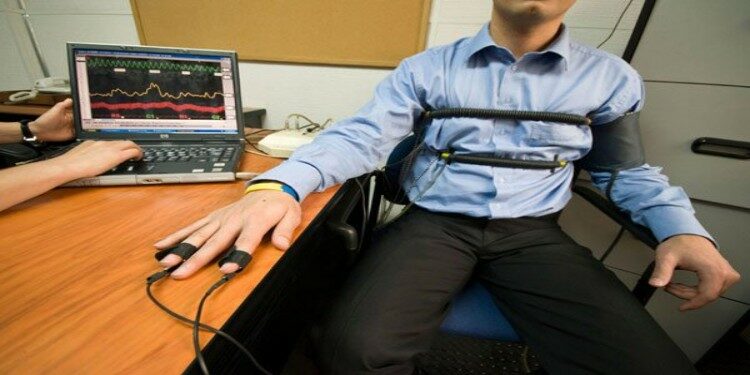 In news– Days after a Delhi court agreed to a narco test, the Delhi Police approached a court to conduct a polygraph test on Aaftab Poonawala, suspected of killing his partner Shraddha Walkar.

What is a polygraph test?

Are the results of these tests admissible as evidence?

What is Narco test?

Can these tests be administered to anyone?