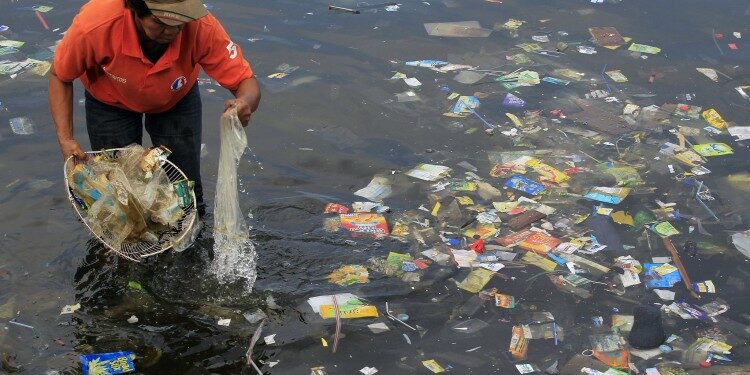 In news- According to a new study, microplastics concentration in Ganga is higher than any other major world river. The study is based on an analysis of the stretches of the river Ganga by Delhi-based environment NGO Toxics Link.

Types of microplastics present in Ganga-

Study recommended the strengthening of implementation of Extended Producer Responsibility (EPR) in Plastic Waste Management Rules since a lot of pollution in the Ganga was due to industrial waste.

The National Institute of Oceanography (NIO)