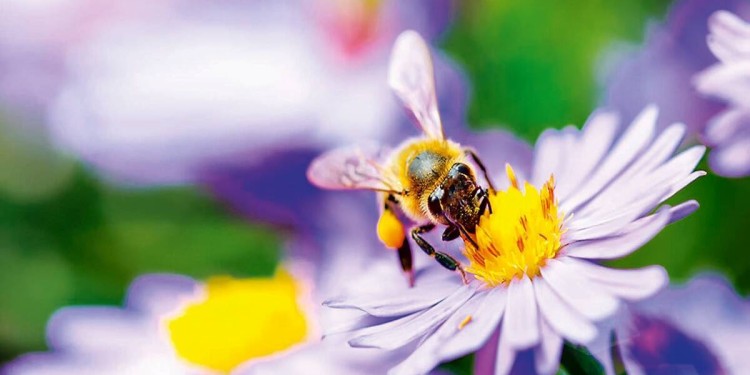 In news– Recently, Chandigarh got its first Pollen calendar, arguably the first for any city in India.

What is a Pollen Calendar?

Benefits of a pollen calendar-

Pollen & its impact on Human health-