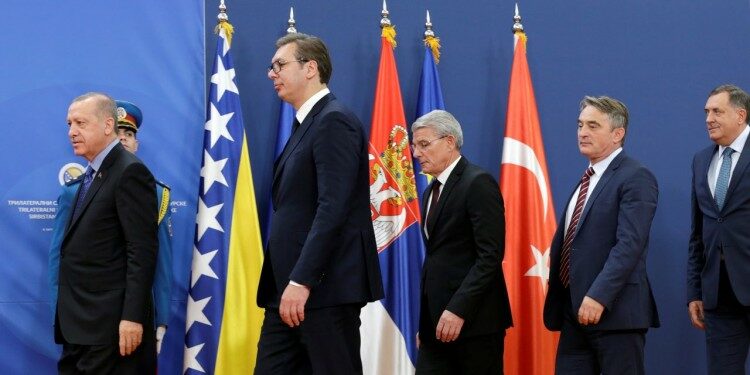 In news- Bosnia is going through its worst political crisis since its 1990s war. With the international presence in the region waning, unresolved rivalries and opposing interests among the three ethnic groups- Bosniaks, Serbs, and Croats have resurfaced. 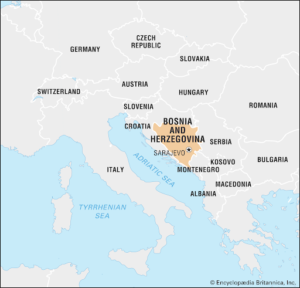