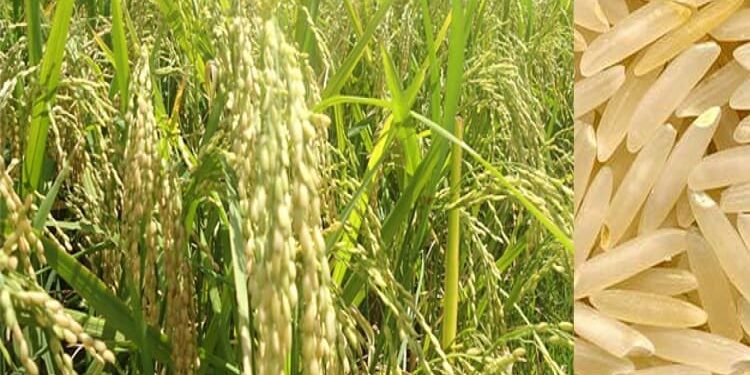 Kerala’s very own indigenous rice variety is inspiring scientists the world over to develop new rice cultivars in an effort to build resilience against climate change. Several teams of researchers have turned to pokkali to study how the indigenous rice variety, which is traditionally cultivated only in the districts of Ernakulam, Thrissur and Alappuzha, is able to thrive in naturally occurring saline coastal paddy fields.

The pokkali variety of rice is known for its saltwater resistance and the uniqueness of the rice has brought it the Geographical Indication (GI) tag and is the subject of continuing research. Eminent physicist Soumitro Banerjee of the Indian Institute of Science Education and Research (IISER) in Kolkata, who is a member of the science society, said that pokkali rice had been in the news because of its uniqueness and also because a group of people in Kerala have been trying to revive the cultivation of the rice variety in the state.

Five kilos of Vyttila-11 variety of pokkali seedlings were sent by post by Francis Kalathungal, who is part of the Pokkali Samrakshana Samithi, which has been at the vanguard of a movement to revive pokkali cultivation and prevent it from dying out. Vyttila-11 promises better yield of about 5 tonnes per hectare than the previous varieties, and is crossed with the Jyoti variety of rice popular in Kerala. The crop duration is about 110 days.

Several foreign research institutes, including the International Rice Research Institute in the Philippines, have also been studying pokkali’s gene pools and have identified a portion of DNA on one of its chromosomes that is crucial for salt tolerance. Unpredictable monsoons and higher temperatures are fallouts of climate change and high-yielding varieties that can trump over these is needed.