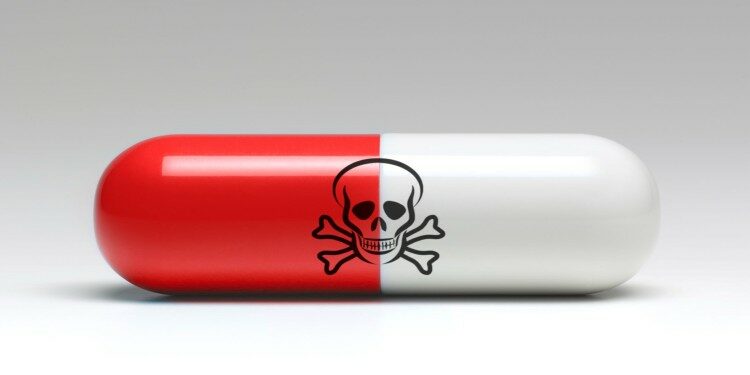 In news– Twitter is trying to fend off a hostile takeover bid by one of its shareholders, Tesla’s Elon Musk, by invoking an old strategy called ‘Poison pill’.

What is poison pill strategy?

The flip-in and flip-over poison pill tactics are the two sorts of strategies. The flip-in option is the more popular of the two options.