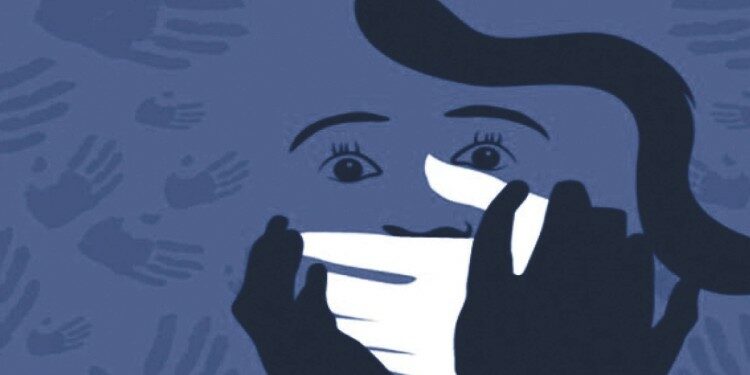 A single bench of the Madras High Court recently allowed a petition seeking to quash a case of kidnap, aggravated penetrative sexual assault and aggravated sexual assault of a minor. The court reasoned that adolescence and young adulthood form a continuum because of the physical, biological, neurological, and social changes that occur during this time. This has highlighted the need for rethinking of the existing approach towards adolescent sexuality in the Protection of Children from Sexual Offences (POCSO) Act, 2012.

In news: The limits of POCSO
Placing it in syllabus: Society

Limitations under the Act and also CrPC:

In its essence the POCSO Act considers the following:

Impact of such Limitations:

Mould your thought: The absolute age limit in POCSOAct with respect to the sexual interactions of adolescents with other young people creates challenges for justice. Critically evaluate.