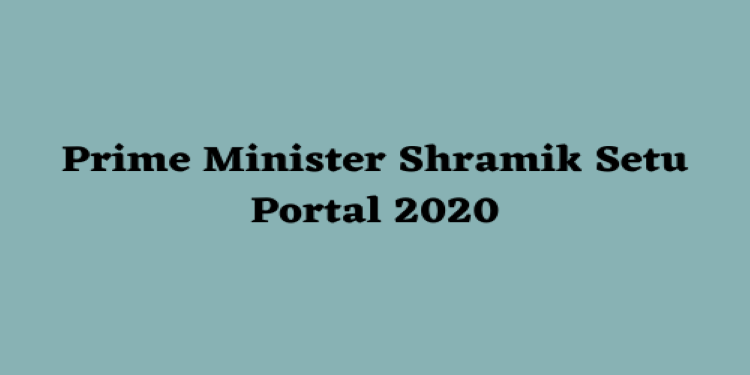 In News: Aimed at migrant workers, the government launched the Shramik Setu, an online portal.

Key points of the scheme

Contribution to the scheme