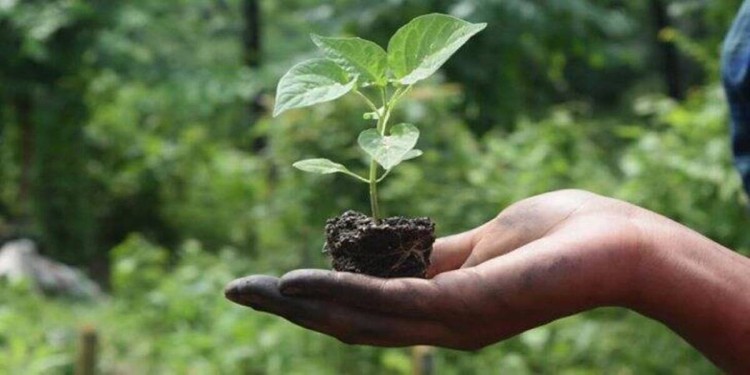 In a bid to discourage the use of chemical fertilisers, the government is likely to launch a scheme called — Pradhan Mantri – Promotion of Alternative Nutritious And Agriculture Management (PM-PRANAM). The scheme will incentivise those states that use lesser amounts of chemical fertilisers in a particular year as compared with the average quantity used over a period of the last three years. The step is very progressive given the number of problems associated with over use of Chemical fertilizers.Natural farming, chemical-free farming can give strength to the country’s goal of becoming self-reliant.

In News: The Centre plans to introduce a new scheme – PM PRANAM, which stands for PM Promotion of Alternate Nutrients for Agriculture Management Yojana.

Placing it in the Syllabus: Agriculture

How much fertiliser does India require?

Why is the scheme being introduced? 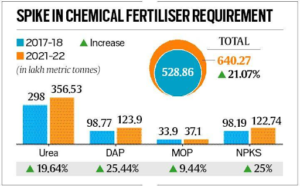 When will it be introduced?

Potential benefits of the PM PRANAM