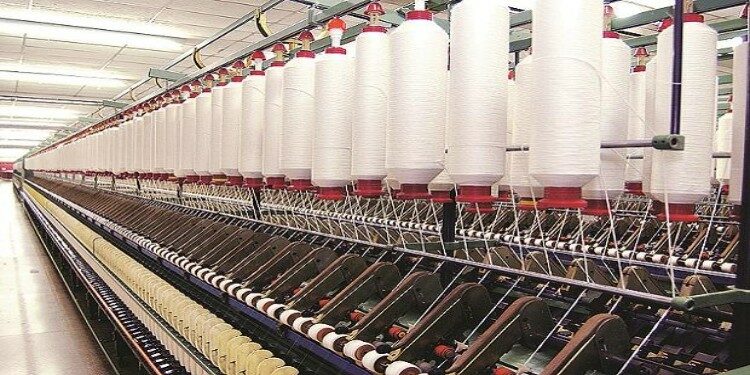 In news–A Mega Integrated Textile Region and Apparel Park to be set up in Ludhiana, under the PM-MITRA scheme, has been red-flagged by locals, environmentalists and even some political leaders.

Proposed project & opposition to it-