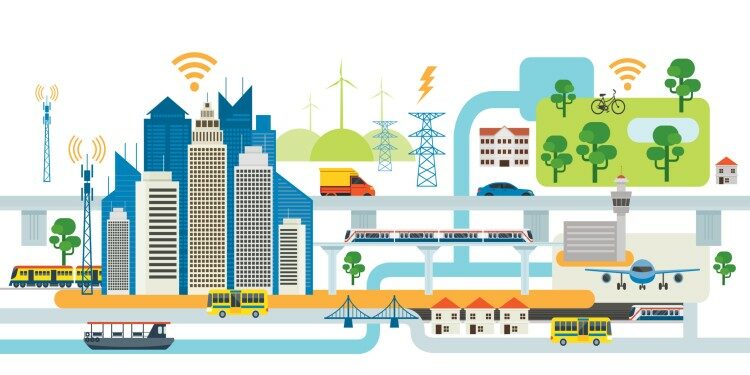 Prime Minister Narendra Modi on August 15, 2021, announced the ‘Pradhan Mantri Gati Shakti National Master Plan’ worth Rs 100 trillion,aims to boost economic growth  through infrastructure building.The holistic infrastructure development programme  plans to improve the productivity of industries and employment opportunities.  It is considered to be the government’s integrated approach to developing modern railways, roadways, waterways and airways.It will ensure creating a closely-knit high-speed growth environment for the citizens of India.

Placing it in the Syllabus: Economy and Infrastructure.

PM Gati Shakti is based on six pillars

Need for such a initiative