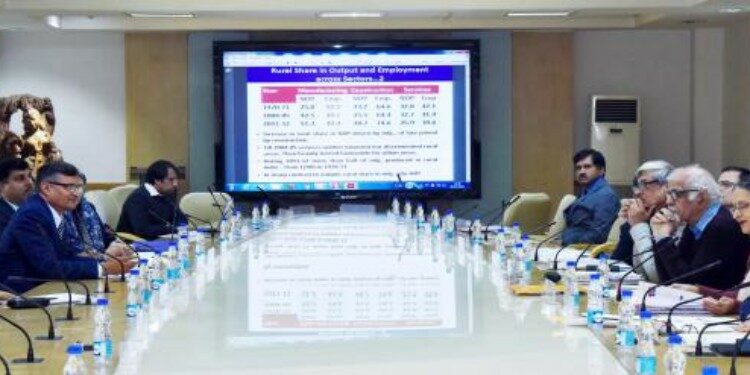 In news– Recently, the Union government reconstituted the Economic Advisory Council to Prime Minister for the period of two years.