PM CARES Fund: A Public Trust or a Private Trust? 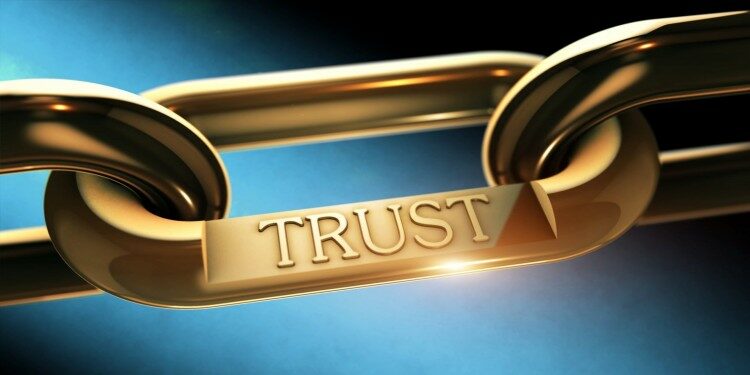 The idea of creating a fund in the national interest at the time of pandemic is a welcome step. But if it was followed by a transparent approach and total disclosure of information, then the move would have been more appreciable. The PM Cares fund is mired in controversy due to lack of transparency. Government has to be accountable to the people who are the donors for the fund.

In news: The trust deed on PM Cares fund is made public on the PMO website.
Placing it in syllabus: Governance

Governance of Trusts and Charitables in India:

The problem with PM CARES Fund:

On March 28, Prime Minister Narendra Modi announced the creation of a brand new PM Cares fund when the Prime minister National Relief fund (PMNRF) was already there. The Supreme Court dismissed the petition seeking transfer of fund or merger of PM Cares Fund with the PMNRF, thus formally upholding the separate identity of the PM Cares Fund.

According to provisions of Section 2(h) of the RTI Act, a “public authority” is defined as any authority or body or institution of self-government established or constituted-

(a) By or under the Constitution;

(b) By any other law made by Parliament;

(c) By any other law made by State Legislature;

(d) By notification issued or order made by the appropriate Government.

According to the RTI Act, only such information which is held by or under the control of any public authority can be accessed by the general public through RTI.