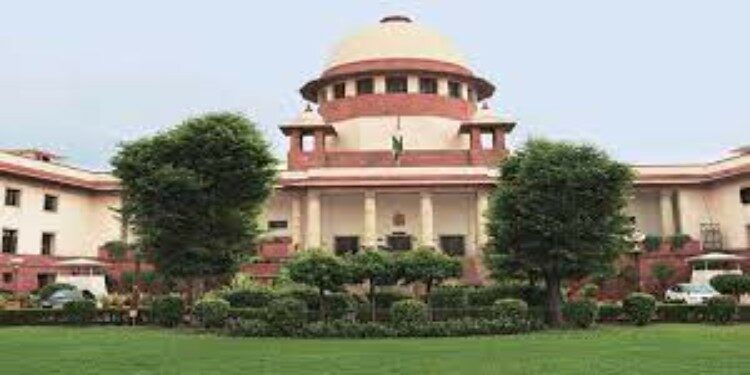 In an opposition-ruled state such as Tamil Nadu, exclusion of the PM’s photos is seen as a political move. However, the state governments should ensure that whenever any international event is hosted in the States, the directive issued by the Supreme Court is followed by including the names of the dignitaries.

In News: The Madras High Court recently directed the Tamil Nadu government to include the photographs of the President of India and Prime Minister Narendra Modi in advertisements on the 44th Chess Olympiad underway in Chennai. The HC relied on a 2015 Supreme Court ruling that issued guidelines on government spending on advertisements.

Committee’s suggestion regarding the matter

About photographs in advertisements

Takeaways from the SC and HC verdicts

Issues related with the matter