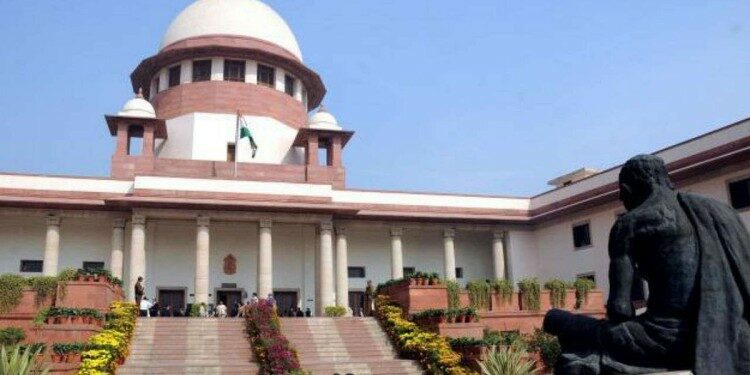 In news: Supreme Court to study plea for uniform divorce, alimony rules for all
Placing it in syllabus: Law & Policy

Arguments made in the Plea:

What are personal laws?

What is UCC and its Constitutional Provisions?

Other constitutional provisions relating to religious freedom and secularism are:

Problems of not having a UCC:

Why is UCC necessary?

Upholding the real value of  Secularism:

While making a Uniform Civil Code for India, the following issues must be resolved:

Practical difficulties due to diversity in India:

Perception of UCC as encroachment on religious freedom:

Dispel notions of suppression of minorities and homogenisation of culture:

Mould your thought: What is Universal Civil Code? Is it feasible to implement such a code in India? Give reasons for your answer.