Plasmodium ovale a type of malaria 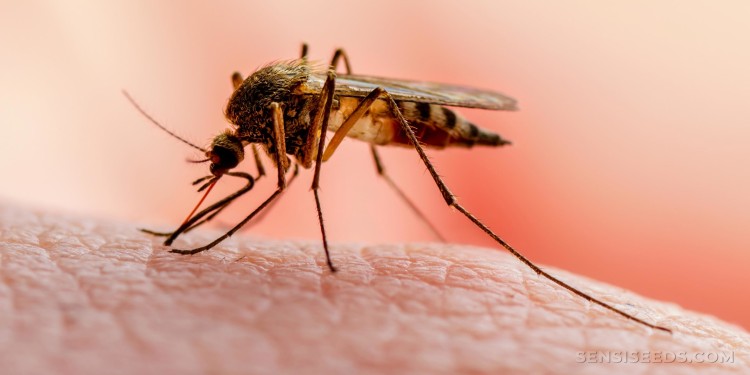 It is caused by the bite of the female Anopheles mosquito if the mosquito itself is infected with a malarial parasite. Infected mosquitoes carry the Plasmodium parasite

The mosquito transmits plasmodium from its saliva into the host while ingesting a blood meal. The plasmodia then enter the red blood cells and feed on the hemoglobin.

What are the types of Malaria?

There are five kinds of malarial parasites

What is Plasmodium ovale?

Plasmodium ovale around the world

Status of malaria in the world: World malaria report 2019

Status of Malaria in India