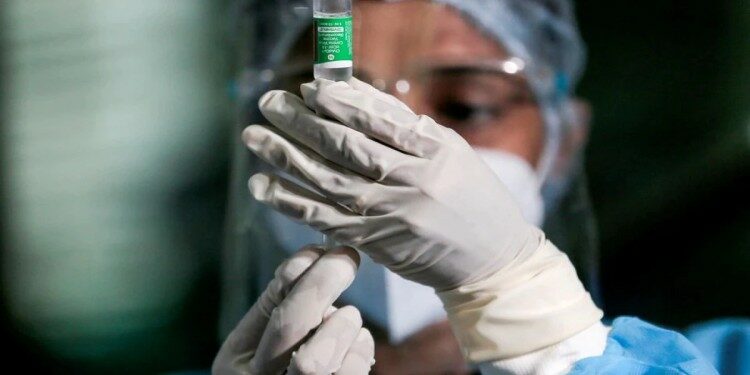 In news– Recently, the researchers have developed a plasma-based disinfectant generated with the help of cold atmospheric pressure plasma (CAP) which could act as a green decontaminant for COVID 19. 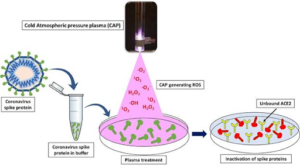 Institute of the Advanced Study in Science and Technology (IASST)-