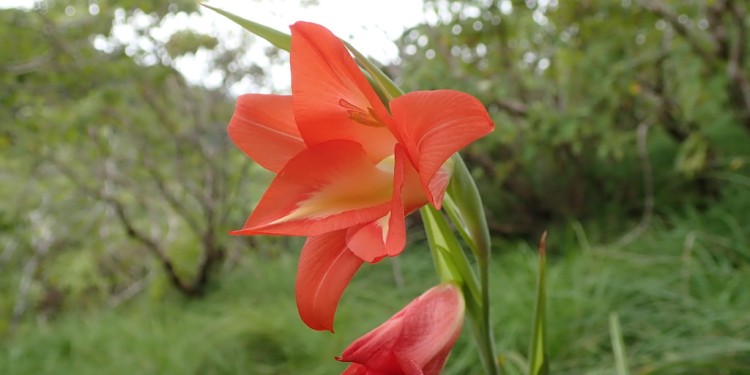 In news- Recently, the Botanical Survey of India(BSI) has published the  Plant Discoveries report, 2020. 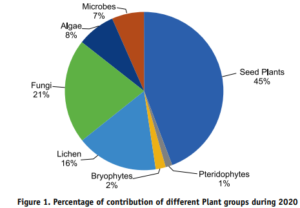