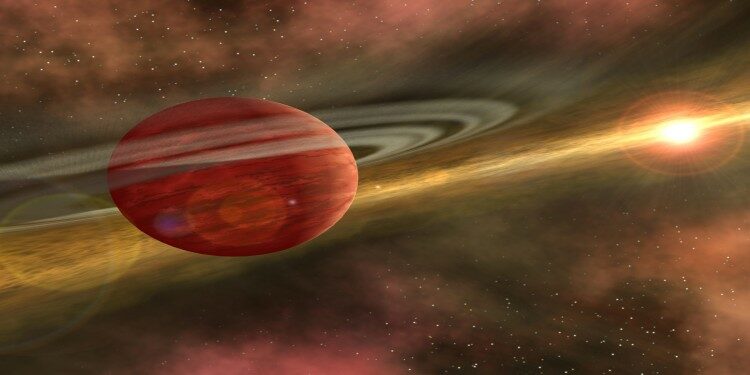 Hubble observed a strange, distant exoplanet similar to ‘Planet Nine’ that may exist in our solar system

What is exoplanet and what is Planet Nine?

Reasons to believe about the existence of Planet Nine

What is an exoplanet?

Planets that orbit around other stars are called exoplanets. All of the planets in our solar system orbit around the Sun. Exoplanets are very hard to see directly with telescopes. They are hidden by the bright glare of the stars they orbit.

Comparing the new planet(HD106906 b) with Planet nine

The star of the exoplanet is surrounded by a disc of debris. This outer disc, observations and calculations showed, is out of symmetry with an inner comet ring.

What could have disturbed the symmetry?(as proposed by the author)

How did Planet nine form?