Plan to bring back woolly mammoth 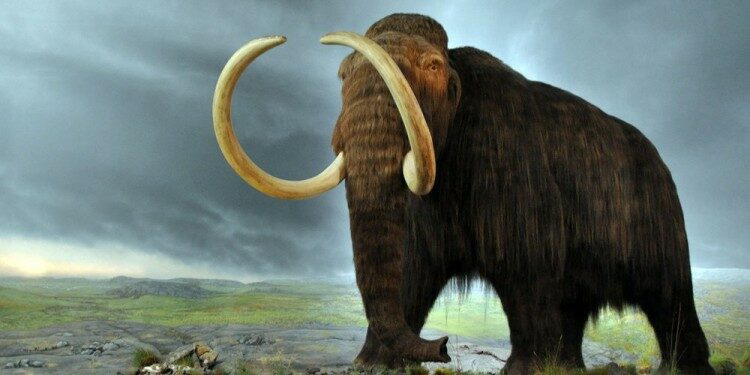 In news- Recently a company named Colossal, announced that it has started a landmark de-extinction project to resurrect the woolly mammoth, which went extinct roughly 10,000 years ago.

Hunting and climate change, which led to the shrinkage of its habitat, were the main factors that contributed to its extinction