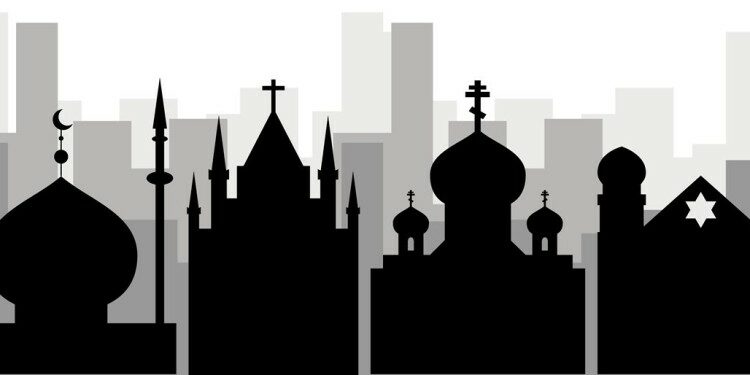 The Places of Worship Act 1991 effectively barred courts from entertaining cases which raise disputes over places of worship that existed as of August 15, 1947. While invoking this exemption, the Supreme Court in the 2019 Ayodhya verdict reaffirmed that similar such cases cannot be entertained with respect to other sites in view of this Act. Now, the Supreme Court has asked the Centre to respond to a plea challenging the Places of Worship (Special Provisions) Act, 1991. The court has opened the doors for litigation in various places of worship across the country.

In news: SC agrees to examine validity of Places of Worship Act
Placing it in syllabus: Law & Policy

What is the Petition About?

The right-wing politicians have opposed the law even when it was introduced, arguing that the Centre has no power to legislate on “pilgrimages” or “burial grounds” which is under the state list.

Another criticism against the law is that the cut-off is the date of Independence, which means that the status quo determined by a colonial power is considered final.

Supreme Court’s Position on it

Provisions of Places of Worship Act

It seeks to maintain the “religious character” of places of worship as it was in 1947 — except in the case of Ram Janmabhoomi-Babri Masjid dispute, which was already in court.

The law was brought in at the peak of the Ram Mandir movement, exactly a year before the demolition of the Babri Masjid. The law was enacted to curb communal tension in those times.

Exceptions:   These provisions will not apply to:

How does the Petition Violate Ayodhya Judgement ?

Status of Varanasi and Mathura Disputes:

When the Babri Masjid-Ram Janmabhoomi dispute was at its height, in the early 1990s, the Vishwa Hindu Parishad (VHP) and other Hindu organisations also laid claim to two other mosques — the Gyanvapi mosque in Varanasi and the Shahi Idgah in Mathura.

A district court in Varanasi had entertained a civil suit by a temple trust claiming the site of the Gyanvapi Mosque in the holy city, but the order has been challenged in the Allahabad High Court, citing the statutory bar on such suits that seek to alter the places of worship. The matter is still pending.

The Shahi Idgah in proximity to the Krishna temple in Mathura is the subject of an agreement between the Krishna Janmabhumi Sanstha and the Idgah Committee, under which the land belongs to the former and the management is with the latter.

Mould your thought: SC notice to the Centre on the Places of Worship Act could lead to reopening of closed issues and scraping of old wounds. Evaluate.