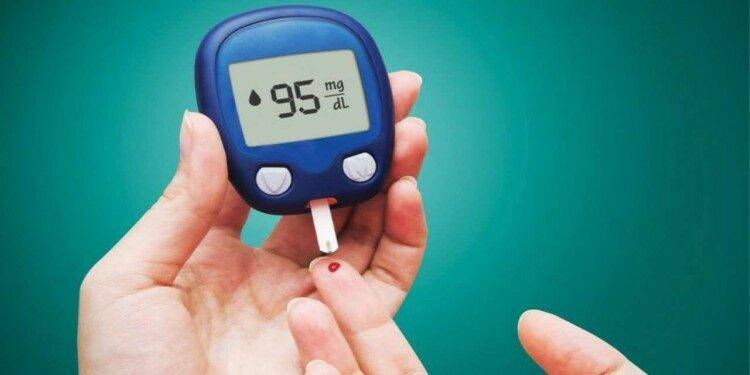 In news– Researchers at IIT Mandi have recently identified a drug molecule, called PK2 that can be used to treat diabetes.

About the drug module & key findings-

Diabetes is a Non-Communicable Disease (NCD) that occurs when the pancreas produces insufficient insulin (a hormone that controls blood sugar, or glucose) or when the body’s insulin is ineffectively used.

There are three main types of diabetes – type 1, type 2 and gestational.