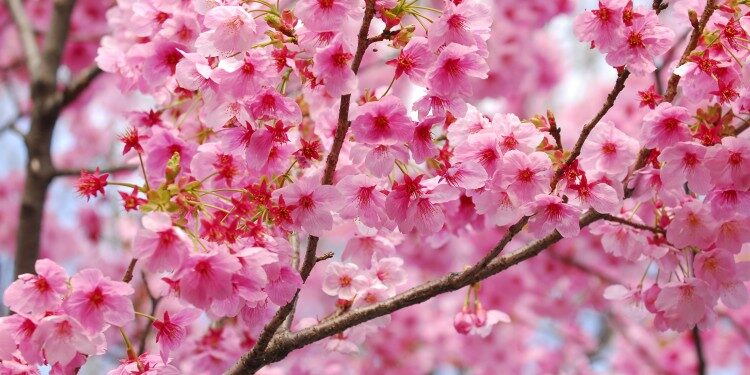 What is an invasive species?