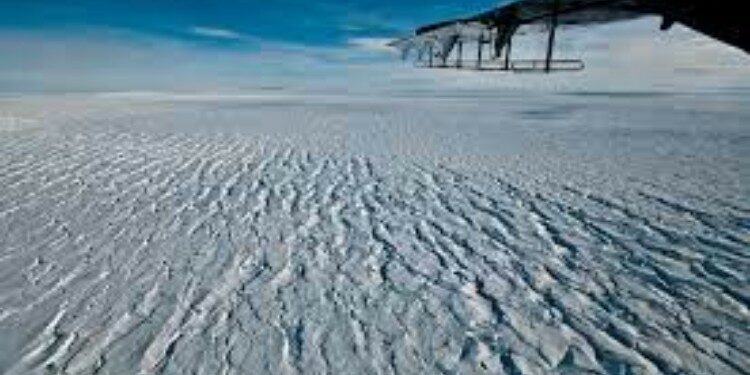 According to a study by Washington University and British Antarctic Survey, the ice shelves of Pine Island Glacier are breaking apart rapidly and may collapse faster than previously projected 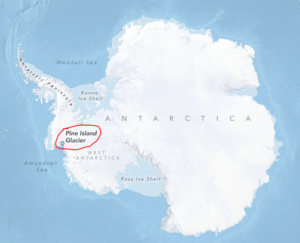