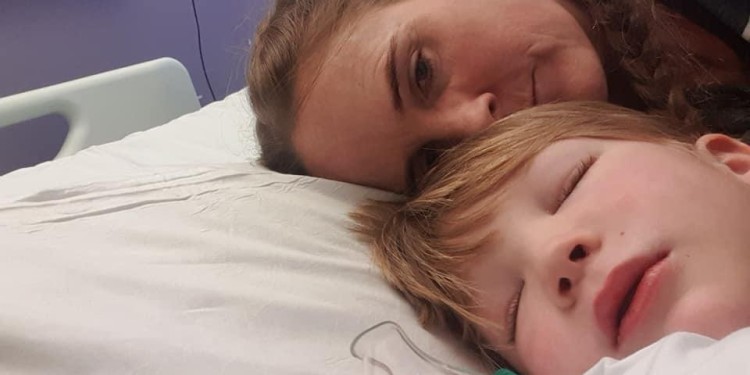 In news- According to a recent study, most symptoms of paediatric inflammatory multisystem syndrome (PIMS-TS) associated with SARS-CoV2 are resolved after six months.