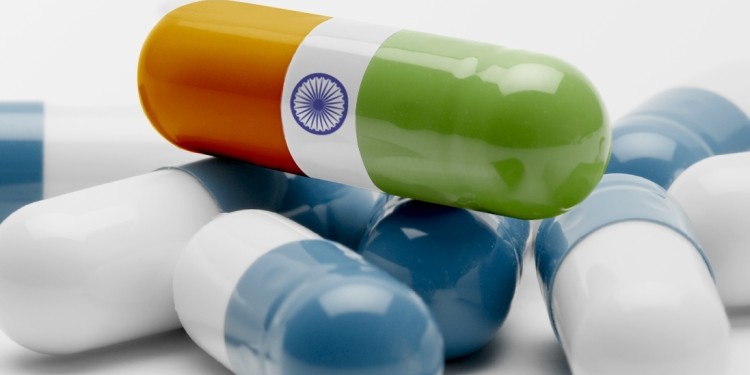 With the outbreak of COVID-19 and its origin traced to China, the production of bulk drugs or APIs took a hit. India should use this situation of a possible shortage in Chinese medicinal raw materials to its advantage. The proposed bulk drug parks are seen as a good opportunity to harness India’s potential in the pharma sector.

In news: Bulk drug parks to be setup in states
Placing it in syllabus: Industries

Factors for concentration of pharma industries in few pockets:

It is the west coast of India which concentrates this sector. 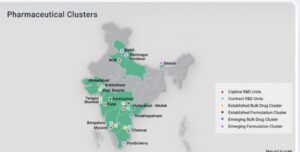 Challenges faced by the sector: