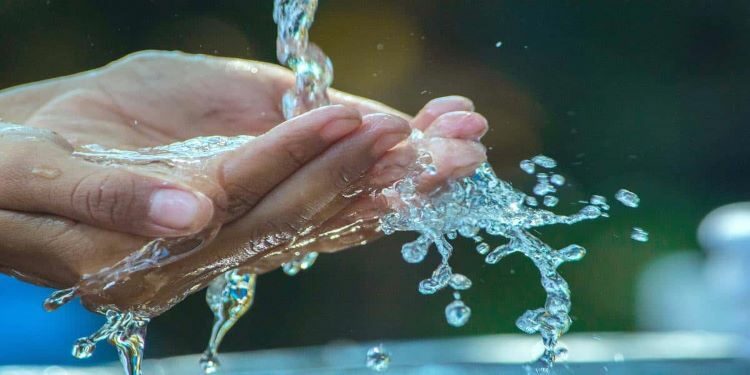 In News: Launching a new project to install water connections to every urban household, the Ministry of Housing and Urban Affairs has selected 10 pilot cities to survey for the Jal Jeevan Mission-Urban by March 2021.