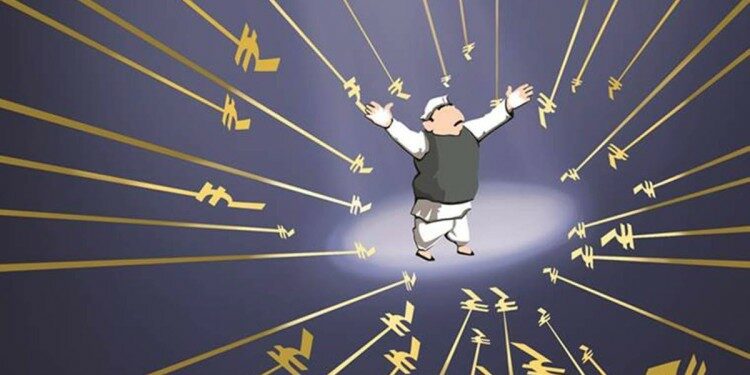 The Supreme Court dismissed an application that had sought a stay on the sale of Electoral Bonds ahead of the upcoming State Assembly elections in West Bengal, Assam, Kerala, Tamil Nadu and Puducherry. Hearing a petition filed by NGO Association for Democratic Reforms (ADR) seeking an interim direction to bar the sale of Electoral Bonds, CJI Bobde said, “Since the bonds were allowed to be released in 2018 and 2019 without interruption, and sufficient safeguards are there, there is no justification to stay the electoral bonds at present”.

What are Electoral Bonds?

Provisions of the Electoral Bond Scheme:

Objectives of the Scheme:

The ECI, the Reserve Bank of India, the Ministry of Law and Justice and MPs have also in the past expressed concerns about the opacity of the electoral bonds scheme leading to increased black money circulation, money laundering, cross-border counterfeiting and forgery.

Leads to an influx of black money:

State or Public Funding of Elections:

The 1999 Law Commission of India report

Mould your thought: Although introduced with claims that bonds will stop black money from entering elections, in reality they merely open doors to new avenues of corruption. Evaluate.