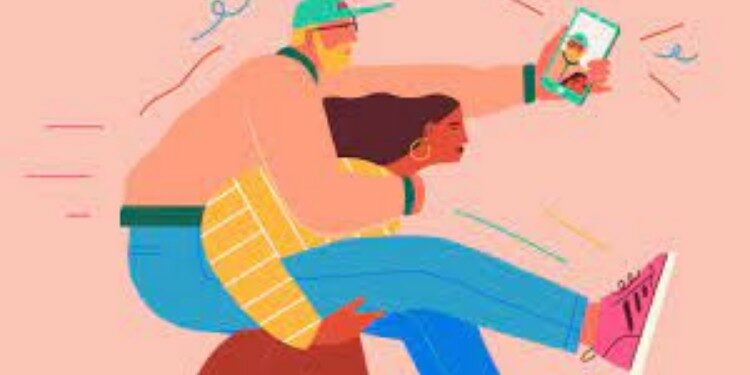 Recently, the Bombay High Court granted bail to a 23-year-old rape accused on the ground that the accused suffered from a psychological condition known as Peter Pan Syndrome. The man allegedly sexually assaulted a 14-year-old girl.

What is Peter Pan Syndrome?

It  is a psychological condition that is used to describe an adult, more in men than women who are socially immature. In simple words, it can be called an overgrown child.