The Bill seeks to replace the Insecticides Act, 1968. 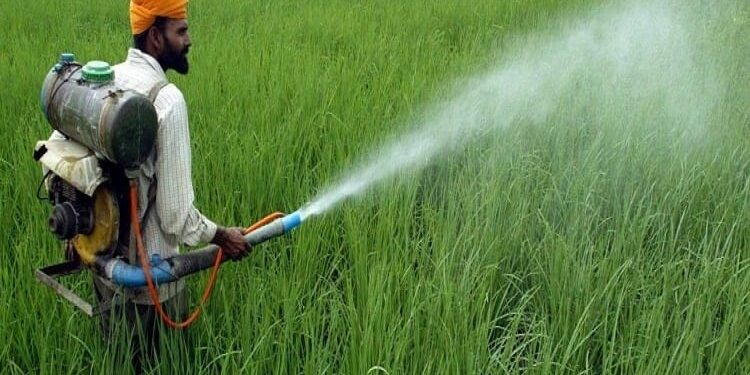 Indian Agriculture is on the cusp of revolution. The use of fertilisers, pesticides and their meaningful origin, usage, environmental assessment and suitability is a key concern in this regard.

Placing it in syllabus: Agriculture

Key features of the bill:

Pros and cons of the proposed bill:

What can be done?