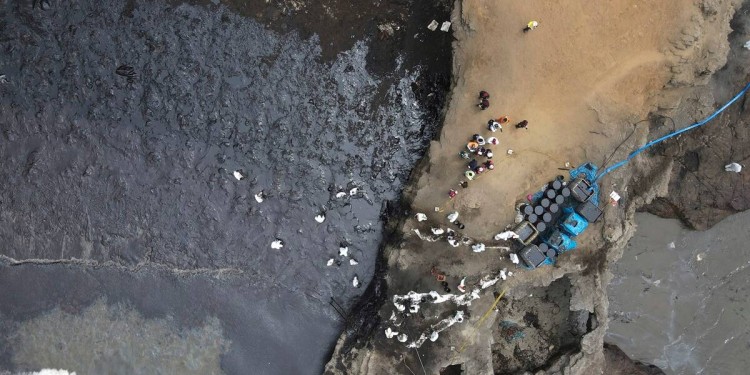 In news- Recently, the Peruvian government on Saturday declared a 90-day “environmental emergency” in damaged coastal territories, after an oil spill that saw 6,000 barrels of crude oil pour into the sea.

What is an environmental emergency?

What is oil spill?

An oil spill is the release of a liquid petroleum hydrocarbon into the environment, especially the marine ecosystem, due to human activity, and is a form of pollution. The term is usually given to marine oil spills, where oil is released into the ocean or coastal waters, but spills may also occur on land. 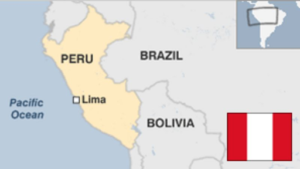