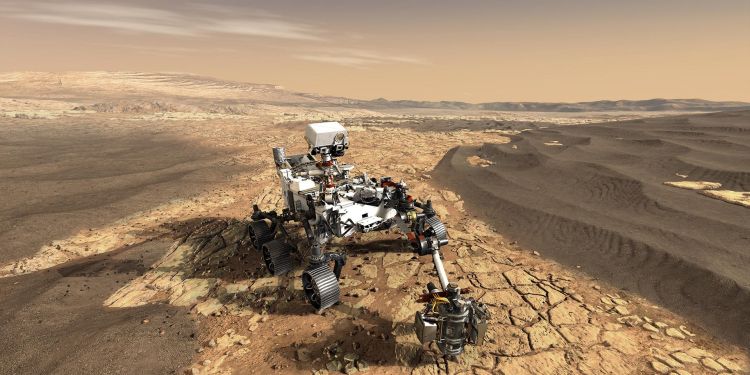 In News: For the first time, a device aboard the rover was able to produce oxygen from the thin Martian atmosphere on Tuesday, according to the US space agency.

About the Perseverance Rover

How did Perseverance produce oxygen on Mars? 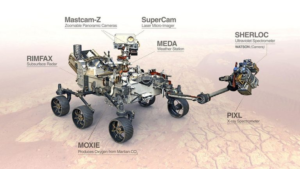