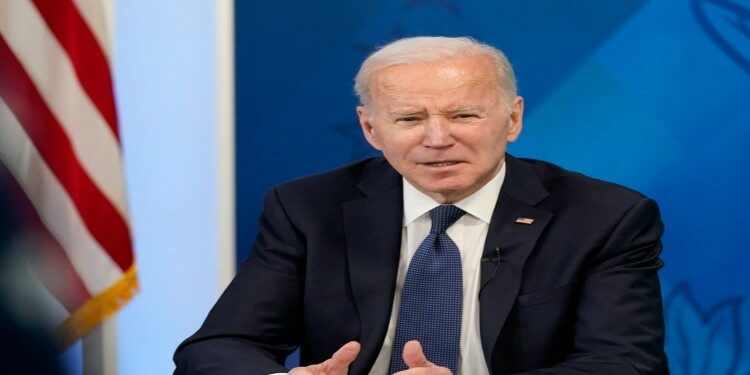 In news– Recently, the U.S. President Joe Biden announced that the U.S. and others in the Group of Seven (G7) advanced economies would end  Permanent Normal Trade Relations (PNTR), the U.S.’s version of MFN, for Russia.

What is PNTR or MFN status?