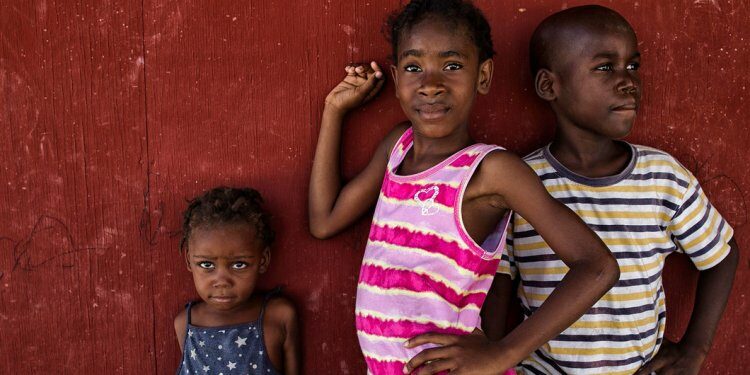 In news- Recently, the UN General Assembly approved a resolution establishing a Permanent Forum of People of African Descent.

About the Permanent Forum-

Member States of the UN adopted the texts at the World Conference against Racism, Racial Discrimination, Xenophobia and Related Intolerance, held in 2001 in Durban, South Africa and is called Durban declaration.