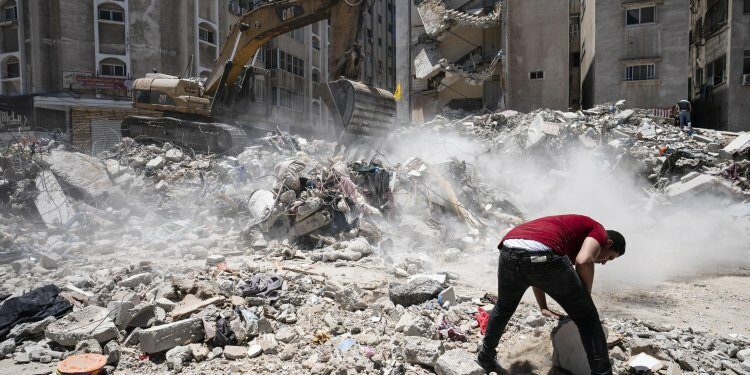 In news- Member states of the Organization of Islamic Cooperation(OIC) have called on the U.N. Human Rights Council to set up a permanent commission to report on human rights violations in Israel, Gaza and the West Bank.

About the proposed Commission-

Specialized organs are the Islamic Development Bank and The Islamic Educational, Scientific and Cultural Organization and other subsidiaries/ affiliate organs.