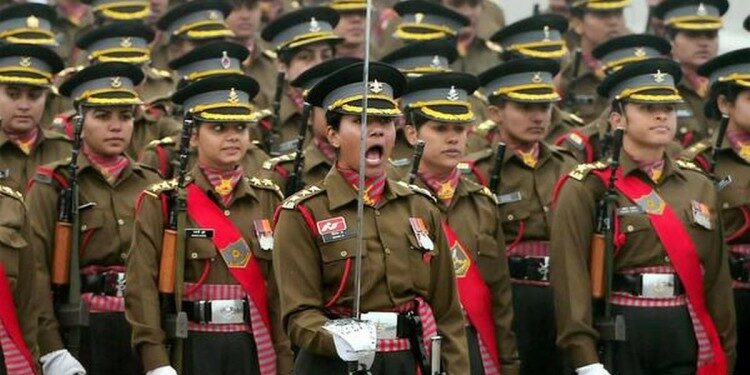 In news: Evaluation process for permanent commission of women in Army discriminatory: SC
Placing it in syllabus: Society

The medical criteria, they said, is “arbitrary and unjust as the women officers who are in the age group of 40-50 years of age are being required to conform to the medical standards that a male officer would have to conform to at the group of 25 to 30 years.”

The Original Ruling of the SC:

Mould your thought: Lt Col Nitisha’s Case marks an important advance in its acknowledgement, recognition, and articulation of indirect discrimination under the Indian Constitution. Evaluate.