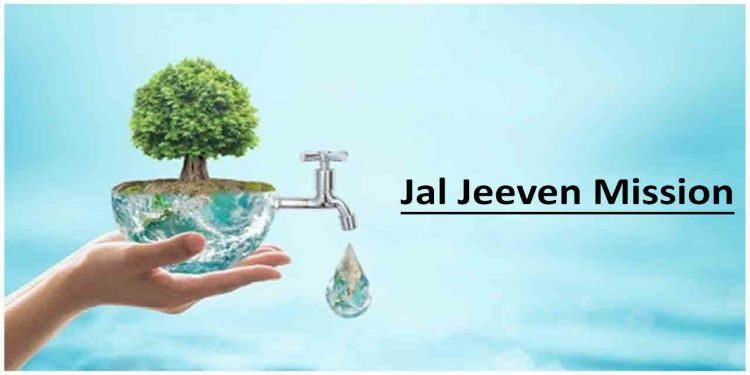 Which states have qualified for the grants?

For performance incentive grant, the criteria include physical and financial progress under JJM, functionality of piped water supply schemes and capacity to utilize the fund

Performance of the states in implementation of JJM

The provision of performance incentive fund under Jal Jeevan Mission has generated a healthy competition among States/ UTs, which will help in speedy implementation and assured water supply under this life-changing mission