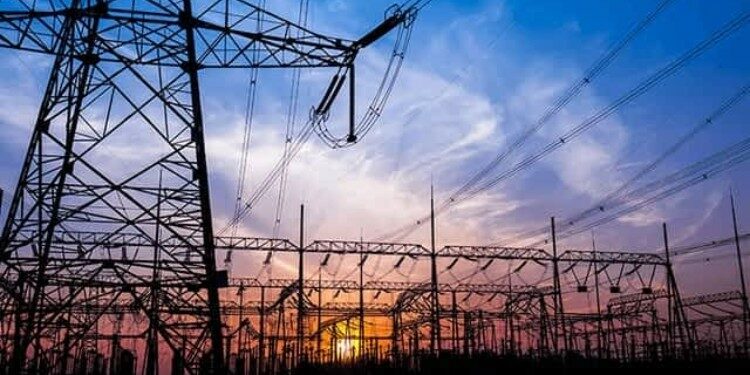 PAT Cycles for Implementation of Scheme:

National Action Plan for Climate Change (NAPCC) is a Government of India’s programme launched in 2008 to mitigate and adapt to the adverse impact of climate change.  The plan aims at fulfilling India’s developmental objectives with focus on reducing emission intensity of its economy.

The 8 missions under NAPCC are as follows: