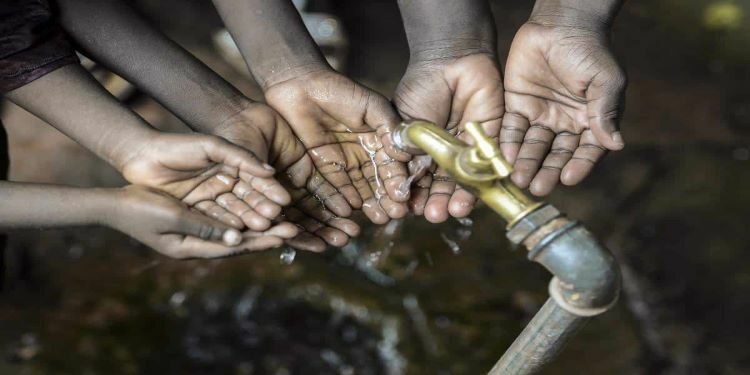 In news : Recently, the Union Minister of State for Jal Shakti in a written reply in Rajya Sabha  mentioned about Per capita water availability in the country