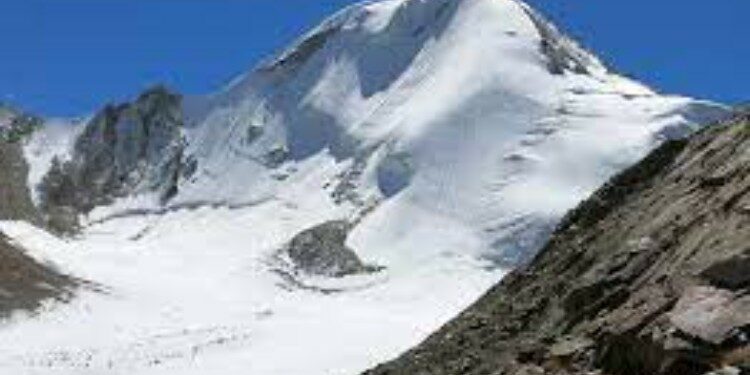 In news- A recent study conducted by the Wadia Institute of Himalayan Geology (WIHG), Dehradun, an autonomous institute under the Department of Science & Technology has attributed the retreat of Pensilungpa Glacier in Ladakh to an increase in the temperature and decrease in precipitation during winters. 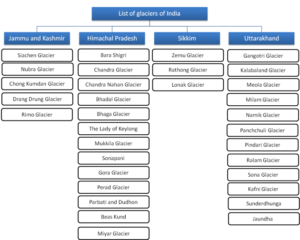