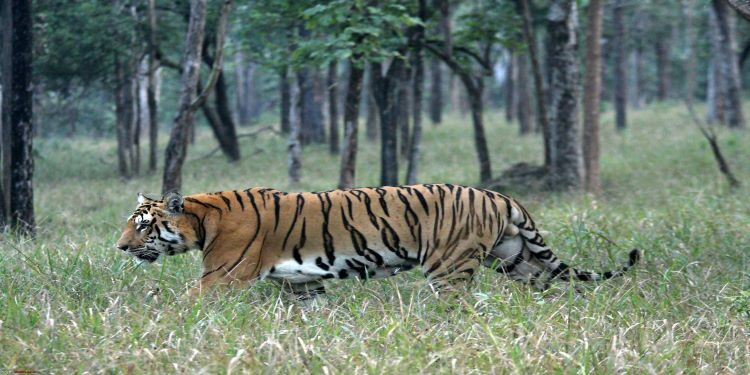 The area of the present tiger reserve has a glorious history. A description of its natural wealth and richness occurs in Ain-i-akbari. Several natural history books like R. A. Strendale’s ‘Seonee – Camp life in the Satpuras’, Forsyth’s ‘Highlands of Central India’ and Dunbar Brander’s ‘Wild animals of Central India’ explicitly present the detailed panorama of nature’s abundance in this tract. Strendale’s semi-autobiographical ‘Seonee’ was the inspiration behind Rudyard Kipling’s ‘Jungle Book’.