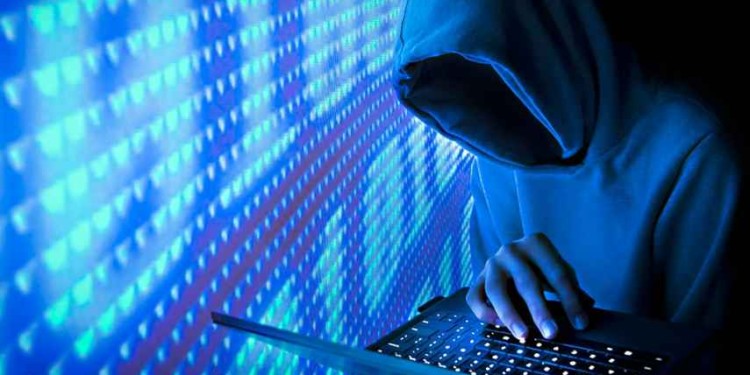 In response to the finding by a global collaborative investigative project that Israeli spyware Pegasus was used to target at least 300 individuals in India, the government has claimed that all interception in India takes place lawfully. In this scenario, let us know more on the issues involved with surveillance and privacy in India.

In news: Laws for surveillance in India, and the concerns over privacy
Placing it in syllabus: Security
Dimensions

What kind of devices are vulnerable?

Laws for Surveillance in India:

However, a comprehensive data protection law to address the gaps in existing frameworks for surveillance is yet to be enacted.

Brief on the provisions of Indian Telegraphic act:

Provisions of IT Act:

R Rajgopal alias RR Gopal and another Vs State of Tamil Nadu (1994):

Rule 419A states that a Secretary to the Government of India in the Ministry of Home Affairs can pass orders of interception in the case of Centre, and a secretary-level officer who is in-charge of the Home Department can issue such directives in the case of a state government.

In unavoidable circumstances, such orders may be made by an officer, not below the rank of a Joint Secretary to the Government of India, who has been duly authorised by the Union Home Secretary or the state Home Secretary.

Mould your thought: In the wake of surveillance spyware, the only solution is immediate and far-reaching surveillance reform. Critically evaluate.Approach to the answer: